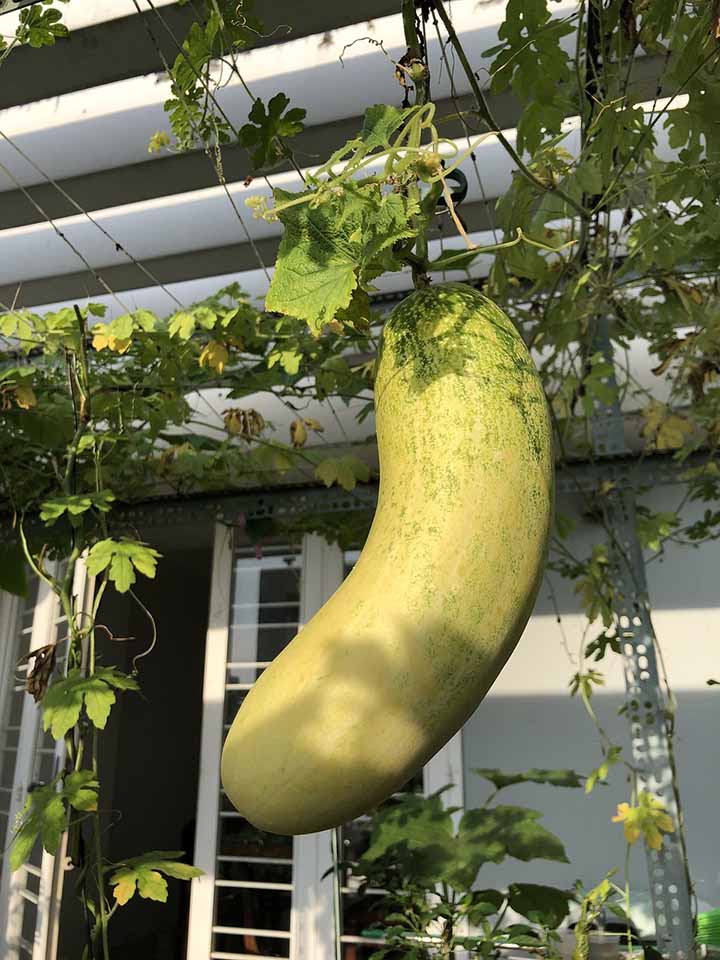 Cucumbers are a popular vegetable to grow. They taste great and are good for you. Every once in a while, however, cucumbers have problems while growing.

This guide will explain why your cucumber is yellow and what to do about it.

Why Are My Cucumbers Yellow?

What Do I Do With Yellow Cucumbers?

Round and Yellow Cucumbers

Lemon cucumbers are round and yellow when ready to eat. They resemble a lemon, hence the name. These cucumbers are supposed to be yellow and are good to eat.

How Do I Fix Yellow Cucumbers?

How Do I Prevent Yellow Cucumbers?

Since you cannot do anything to fix a cucumber once it is yellow, it is important to prevent them. For the most part, preventing yellow cucumbers means taking good care of your plants and fruit.

Cucumber vines need nitrogen, but too much nitrogen will make them keep growing and not produce blooms and fruit. In a study by the University of Delaware Extension, they found that using ammonium sulfate as one of the forms of nitrogen made cucumbers greener and less yellow. Instead of increasing the total nitrogen you give your cucumbers, make sure you use ammonium sulfate as your nitrogen source.

Normally, the leaves of the cucumber plant cover the fruit and protect it from too much sun. If it is very hot and the leaves do not get enough water, they will wilt. In some cases, things like powdery mildew kill the leaves. Without the leaves to shade the fruit, they get sunburned. If your cucumber leaves are wilting, they need more water. If the leaves have fallen off the vine, you can use shade cloth to keep the cucumber fruit from getting sunburned.

Cucumbers turn yellow when fully ripe. The insides are fibrous and tough, making the seeds hard and inedible. Harvest your cucumbers when they are a good size but are still dark green. Letting the cucumber fruit turn yellow wastes the plant’s energy and lets the fruit go to waste. However, if you want to save the seeds of your cucumber plant, let one or two fruits get yellow and fully ripe. Remove the seeds, clean any fruit off them, and lay them out to dry. After the seeds are good and dry, place them in a glass jar or paper envelope and save them in a cool, dark place for next year.

When a cucumber rests on cool, wet dirt, the part in contact with the dirt will turn yellow. Using a mulch around your cucumber plants can prevent the fruit from contacting cool, wet dirt and keep the cucumber from having a yellow belly.

If your cucumbers are yellow from overwatering, reduce the amount you water to one to two inches per week. While you can’t do anything about rain, you can make sure the soil drains well so any excess water soaks into the soil and away from the cucumber plant as soon as possible.

The best way to avoid yellow fruit is to take care of your cucumber plants and fruit. Here are some tips for doing that.

In conclusion, cucumbers can turn yellow because of a nitrogen shortage, sunburn, touching cool, wet dirt, overwatering, or because they are over-ripe. Fertilize with a fertilizer that contains ammonium sulfate, shade cucumber fruits that are exposed to sunlight without leaves to shade them, use mulch around your cucumber vines, do not water too much, and pick the cucumbers while they are still green.

1 thought on “Why Are My Cucumbers Yellow? (Causes and Prevention)”